A T-shirt is an undershirt that owes its name to its “T” shape, without collar and initially with short sleeves but possibly with long sleeves, hood or turtleneck. It is made of mesh fabric (stretchy), usually cotton or polyester fibre.

According to another hypothesis of a European loan, American troops fighting in Europe during the First World War would have appropriated the light cotton underwear of local workers and soldiers.

This undergarment became the regulatory undershirt of the US Navy in 1919. It became an outer garment around 1930, thanks to sport and cinema, especially after Clark Gable’s appearance in this outfit in the 1934 film New York-Miami.

According to some sources, the modern version of the T-shirt was the result of a collaboration in 1932 between the textile firm Cooper’s Jockey and the University of Southern California Trojans football team. It became an almost universal garment when the G.I. arrived in Europe in 1943, through the massive production of a model designating its shape as the “T-Type Shirt”.

In July 1942, Life magazine appeared with a photograph of a soldier wearing a t-shirt bearing the inscription “Air Corps Gunnery School” on the cover.

In the 1950s, Marlon Brando and James Dean popularized it. After the film The Fury of Living with James Dean, the T-shirt became the reference casual clothing. 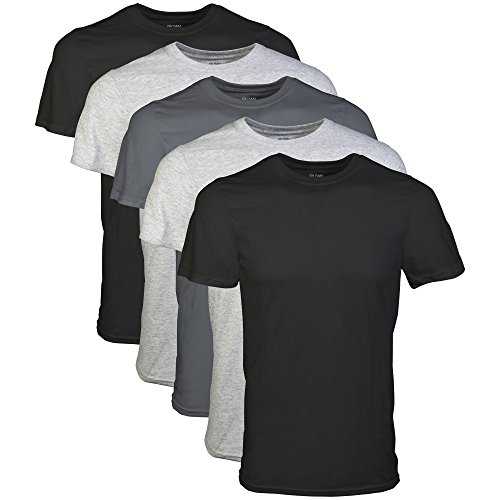 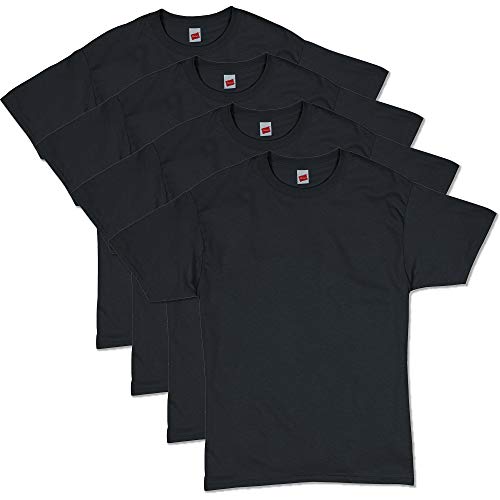 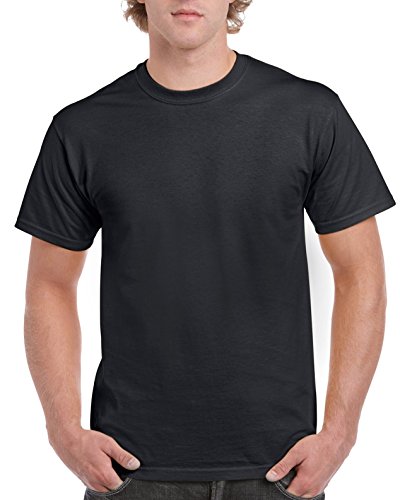 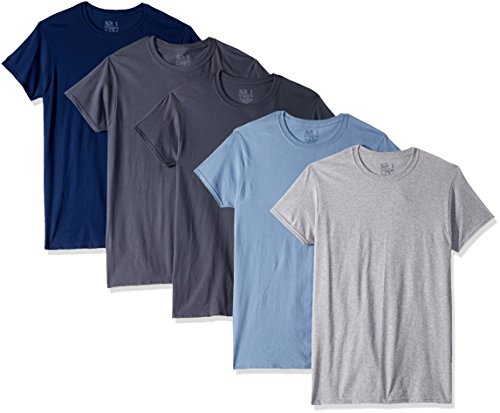 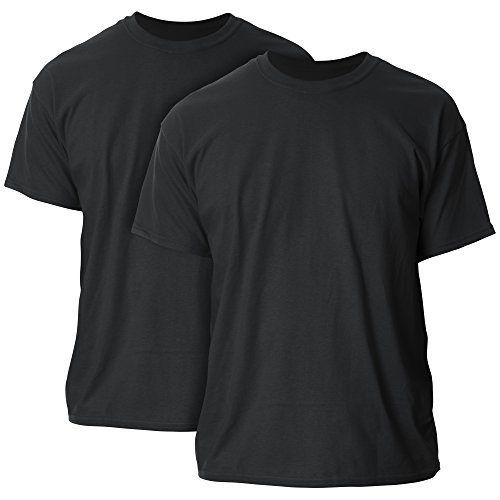 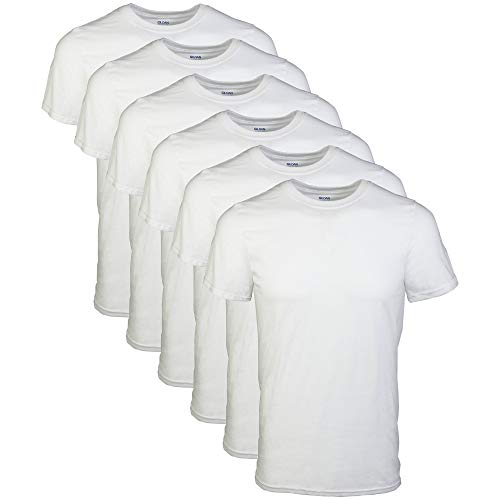 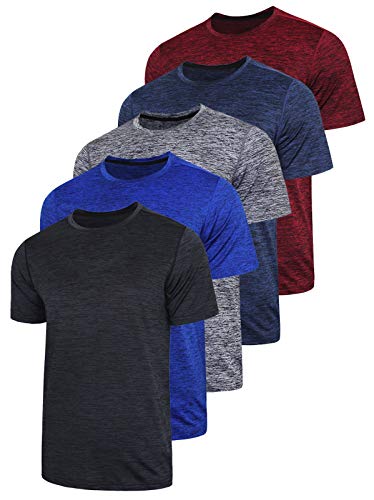 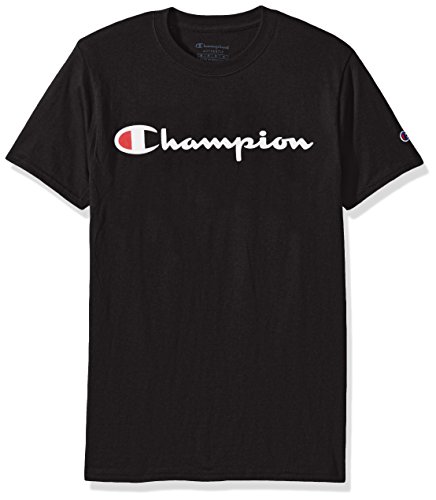